"You talk about hot -- I've seen my boots smoking before."

Larry Case came to Lodge in 1980 when he was 23 years old. He had worked previously as a manager in the grocery business, but decided to quit that and try something new. At Lodge, Larry’s first job was running a Bobcat and a payloader to help set up patterns on the old molding line. He then worked on what they used to call “shakeout,” separating the hot castings from the sand. They wore thick gloves, but he remembers castings sometimes being “as red as an apple.” “You’d be soaking wet when you worked down here back then,” he recalls. “You talk about hot – I’ve seen my boots smoking before.”

Larry remembers a lot of pranks being played among the men back then. He says one time some of the guys in the foundry started throwing dirt clods at each other. A man nicknamed “Big Apple” who sat high off the floor in a chair to operate levers was hit by one. “They threw one up there and hit him in the head,” recalls Case. “It knocked him off, and he relayed on the radio, ‘Mayday! Mayday! I’ve been hit!’” Case says Big Apple was okay, but his “MayDay” line is still used occasionally today.

Larry now works as a utility in the finishing department, helping load and  repair machines that need it. He says he had planned to retire at age 55, but decided to keep working. (He’s now 57). When Larry does retire, he looks forward to spending more time outside hunting.

Thanks for all your hard work, Larry!

Want to know what's cooking at Lodge Cast Iron? Stay tuned for the latest company updates, right at your fingertips.

How to Keep Food From Sticking to Cast Iron

Our Top Tips for Supporting a Food Bank Near You

Our Top Tips for Decorating a Fluted Cake

Tips and Tricks for Upgrading a Boxed Cake Mix

The Best Gifts for Organized People (Who Love Cast Iron)

Gifts for Couples for Any Occasion

6 Camping Gifts for Folks Who Love the Outdoors

7 Luxury Gifts for Chefs Who Have Everything

6 Luxury Gifts For Bakers Who Have Everything

The Best Gifts for Party Hosts

5 Gifts Your Boss Will Love

The Lodge Museum of Cast Iron is now open!

White Elephant Gifts Under $30 That Everyone Will Want

3 Ways to Decorate Day of the Dead Sugar Skull Cakes

Why Cast Iron Is Great for Upside-Down Cakes

Wedding-Ready Cookware Made to Last a Lifetime

What Lodge Employees are Gifting for Wedding Season

How to Choose the Best Lid for Your Cast Iron

Can I Use Cast Iron on an Induction Cooktop?

6 Pieces of Cast Iron to Add to your Registry

Ode to a Griddle

Blacklock: Every Number Tells a Story

Cast Iron Gifts for Every Mom

Inside an Eco-Friendly Foundry

What Size Wok Do I Need?

How to Use the Sportsman’s Pro Cast Iron Grill

Which Lodge Cast Iron Grill is Right for You?

Lodge is Building an All-New Museum Destination to Open in 2022!

6 Lucky Foods (and Recipes!) to Ring in the New Year

The Gifts Lodge Employees Are Giving This Christmas

Gifts for The Person Who’s Hard to Shop For

Unique Gifts for the Person Who Loves Cast Iron

5 Gifts for the Baker in Your Life

7 Bread Recipes for Every Occasion

Lodge Employees' Favorite Ways to Use the Kickoff Grill

Introducing the the new We Can Do It Rosie the Riveter Skillet!

What Size Cast Iron Skillet Do I Need?

Why You Need a Cast Iron Pizza Pan

Tips for Using Skewers on the Grill

How to Sear Chicken in a Cast Iron Grill Pan

How to Use the Cast Iron Melting Pot

How to Make a Cast Iron Skillet Pizza

How to Sear in a Cast Iron Pan

How to Cook Salmon in a Pan

Traveling with your Kickoff Grill

How to Fry an Egg in a Cast Iron Skillet

What Size Dutch Oven Do I Need?

How to Sear a Steak on Cast Iron

5 Fun Ways to Use a Wedge Pan

Making the Most of Filled Breads

How to Remove Stains from Enameled Cast Iron

How to Use the Holiday Wreath Pan

5 Ways to Decorate Your Holiday Cakes

The Complete Guide to the Perfect Pie Crust (With Pictures!)

Why Bake in Cast Iron

Stay Home and Cook With Lodge

This is How Lodge Employees Store Their Cast Iron

Behind the Design of the 2020 Made In America Skillet

The Cook-It-All Wins Design Innovation of the Year Award

Enter Your Recipe in The 2019 Cornbread Cook-off!

Progress Made on New Lodge Foundry

Over $100,000 Raised for Families Affected by Wildfires 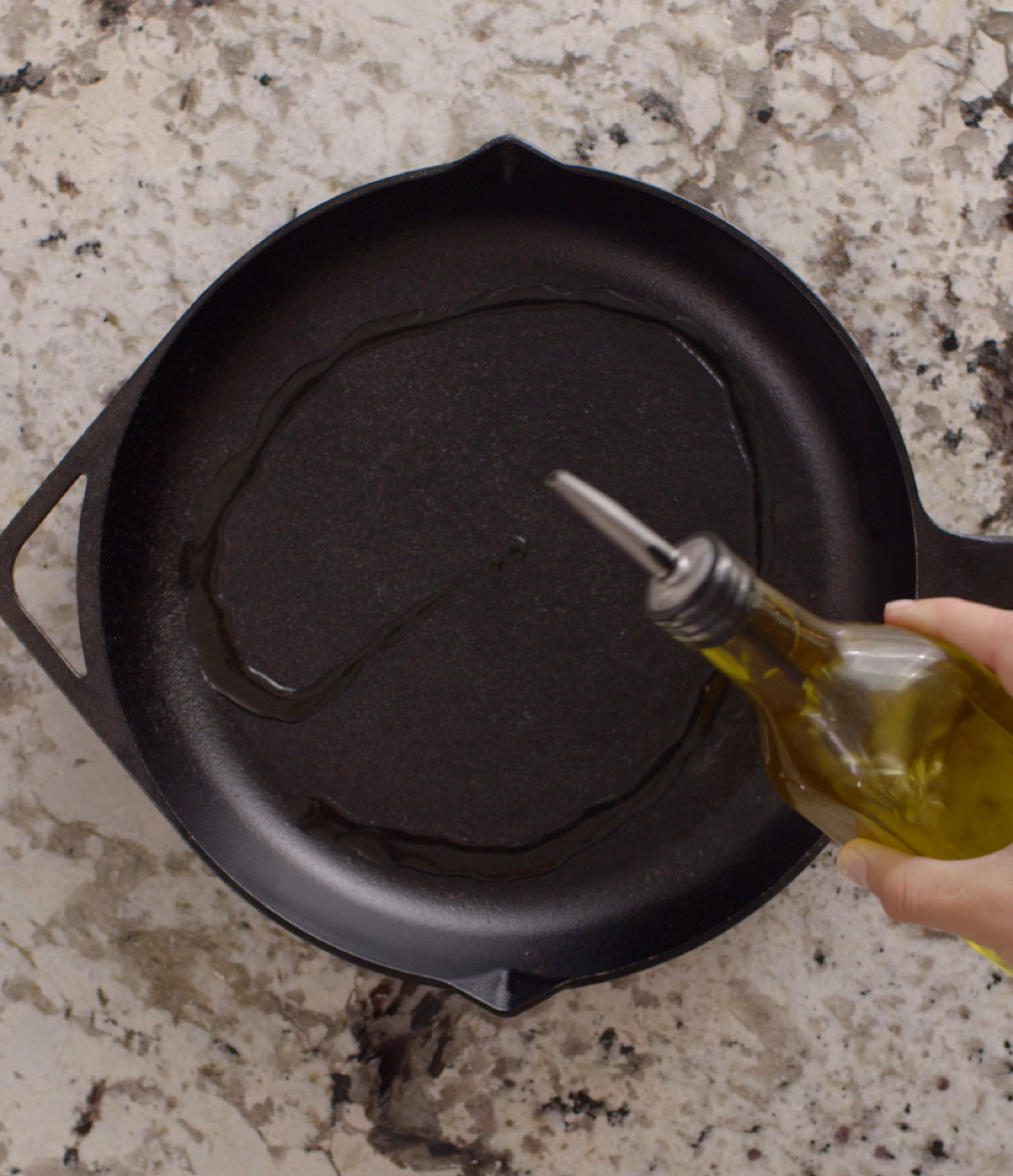