For retired CEO Henry Lodge, breakfast has always been about family.

When his kids were young, he and his wife started making pancakes with shapes and colors for Saturday morning breakfasts. Then one year, his son competed in a 4-H biscuit competition and came home with a Martha White pamphlet full of biscuit recipe variations.

“The cinnamon rolls (a variation of the Martha White recipe) and these cinnamon twists turned into two of our favorite breakfast treats—not every week, but for special occasions. They became a part of what we call a ‘Big Breakfast,’ which usually includes bacon, sausage, eggs, biscuits, and a sweet treat,” Henry said.

Fast-forward to Big Breakfasts today, spent with his grandson, who was always asking for cinnamon twists and once he became a bit older, wanted to help make them.

“Now he’s old enough to want to eat them more than he wants to help make them,” Henry laughed. “If friends visit, or the family is in for Thanksgiving or Christmas, or it’s just for a special weekend, there is always a ‘Big Breakfast’ at the Lodge house…and it always includes these cinnamon twists.”

Henry Lodge, Joseph Lodge's great-grandson, is the retired president and CEO of Lodge Cast Iron. He worked at Lodge for 47 years and was known for bringing a personal touch to management, remembering employee anniversaries and birthdays. In his tenure, he led the charge to build the second foundry and new distribution center, which allowed room for continued growth and updated the look and feel of the company.

We recommend these must-have products to help with this recipe. 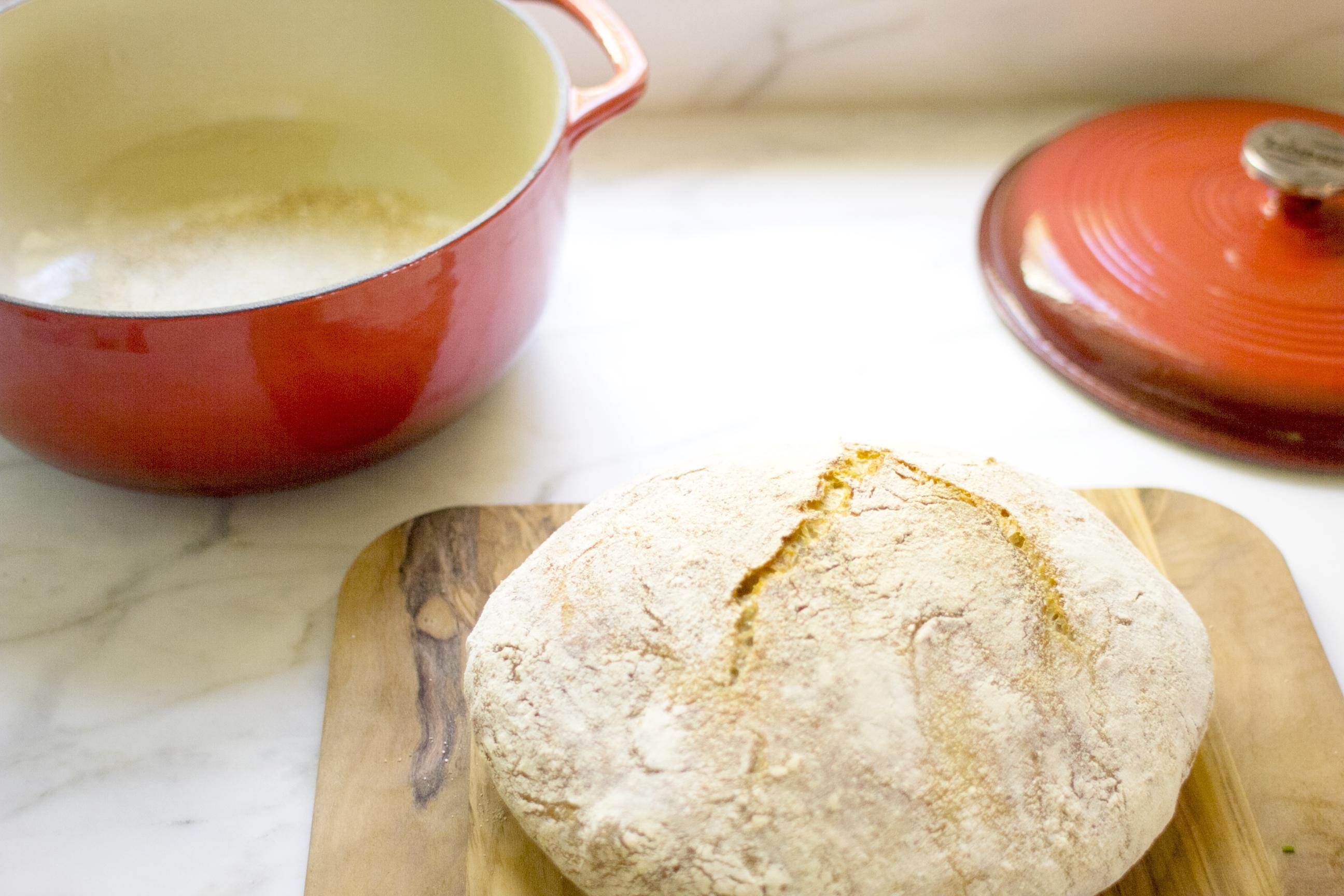